Kabul may have originated under the Achaemenid Empire as early as the 6th century BC. Since then, the Kabul region has been a crossroads between India, China and the West. But also a crossroads of cultures and religions. Its history is rich, and in 1504 it became the main capital of the Mogul Empire.
The most important monuments of the city are the fortress of Bâlâ Hissâr which finds its origin at the time of Turki-Chachis; the garden of Babur and his tomb; the white marble mausoleum and mosque of Châh Djahân; the mausoleum of Timour Châh built in the garden of Châhar Bâgh; the former royal palace; the palace of Bagh-e Bâlâ; the Djâda-e Esteqlâl mosque; the Mausoleum of Abdur Rahman; the palace of Darulaman (or Aman); the mausoleum of Jamal ad-Din al-Afghani. 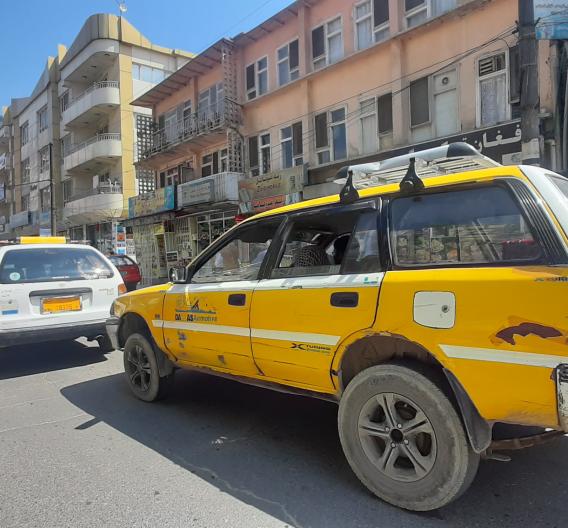 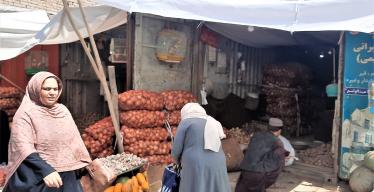 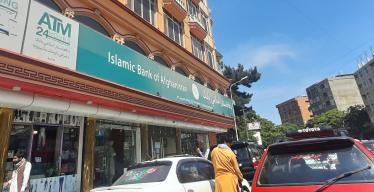 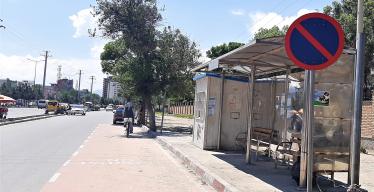